It was Y2K. A big year when the world was heading into a whole new century. Bill Clinton was president, NASA launched the 100th Space Shuttle mission, and U.S. retail giant, Montgomery Ward, announced it was going out of business after 128 years. And during all of this, there was one Jasmin Tucker. What was a girl to do?

Jasmin was working at a local radio station and decided it was her year to aim high.  As her mother recalled it was the year Jasmin was “running about 200 miles an hour with her hair on fire.” Not one to ever be deterred by a challenge,  Jasmin describes her year just like this:  “In one year, I got engaged, got married, got my MBA, sold a house, bought a house, and found out I was pregnant with twins!” Think that was enough? Not for Jasmin. 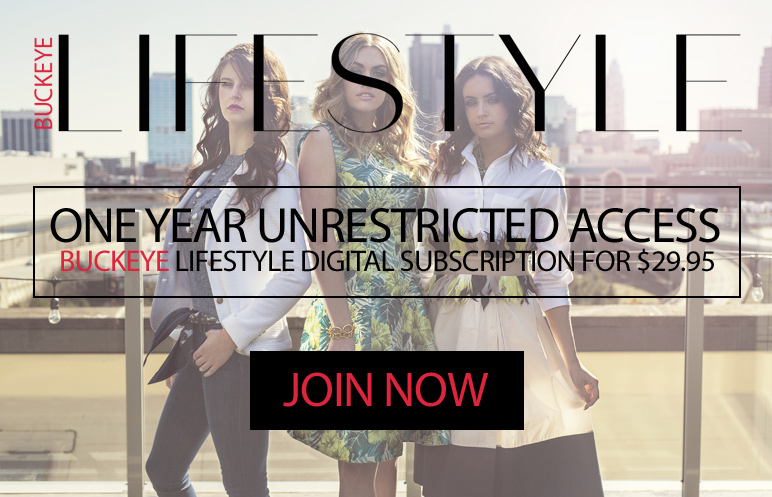 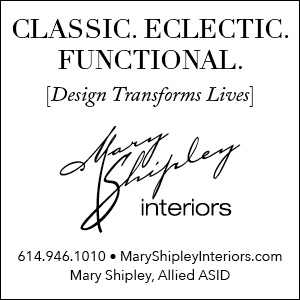 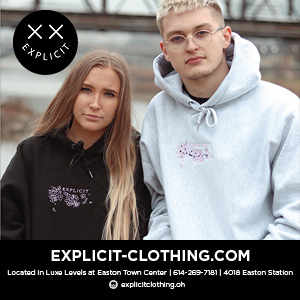